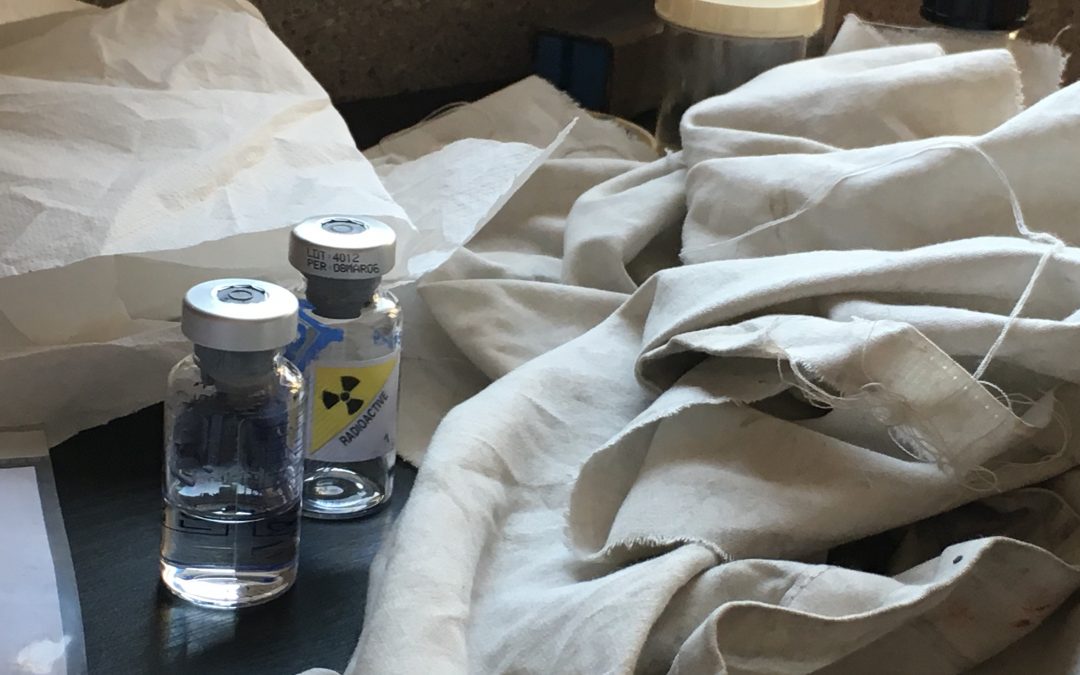 Chambéry, not far from the Lac du Bourget in France, was the venue on 9th – 11th April 2019 for the first TERRIFFIC Trial – an initial assessment of the existing technologies in the TERRIFFIC components. This has allowed the technical team to create a baseline, from which future development and integration work can progress.

The three days of training and assessment were hosted by SDIS 73, the French fire service for the region. Our thanks to SDIS deputy director, Lt. Col Denis Giordan, for organising his team of firefighters, who contributed hugely to this milestone event for the TERRIFFIC project.

Several different radiation scenarios were utilised to challenge the components in both indoor and outdoor environments, providing a baseline to evaluate the effectiveness and the potential of the various technologies, which included:

Although not evaluated during this specific Trial, other technologies within the project include plume modelling software and decision support software.

Following on from what was learnt during this initial Trial, the technical team will of course continue to develop and evolve these technologies – both independently and as an integrated system. Subsequent Trials, with the ongoing involvement of practitioners, will help to ensure that TERRIFFIC can really make a difference to first responders involved in the initial response to an Radiological, Nuclear, explosive (RNe) incident.

The work will lead to reduced response times, less health and safety risks for the response teams, and less human intervention in the operation due to a higher number of automated processes and extended mobile detection capabilities.

We look forward to more successes and to making a tangible difference to the work and lives of these important people and organisations.